After gaining royal assent in autumn 2021, the Environment Act 2021 is set to release a program of secondary legislation over the next two years, making biodiversity net-gain (BNG) mandatory for new projects. This is considered likely to be enacted by Autumn 2023. In the interim, local planning authorities are being encouraged to incorporate BNG into local planning policy, and many have done so already.

To achieve biodiversity net-gain, a development needs to demonstrate that the biodiversity value of the site is greater following completion of the development than before. This change in value is measured in terms of biodiversity units within the metric developed by Defra.

The Ecology Partnership has been heavily involved with BNG work since its inception, with all our ecologists and senior staff trained in use of the metric. We have helped many projects deliver biodiversity net-gain through close collaboration with landscape architects and master planners. We can produce outline assessments of early, high-level masterplans, to determine the feasibility of the proposals in terms of biodiversity net-gain, and help steer the design to ensure the final layout achieves the desired BNG targets. 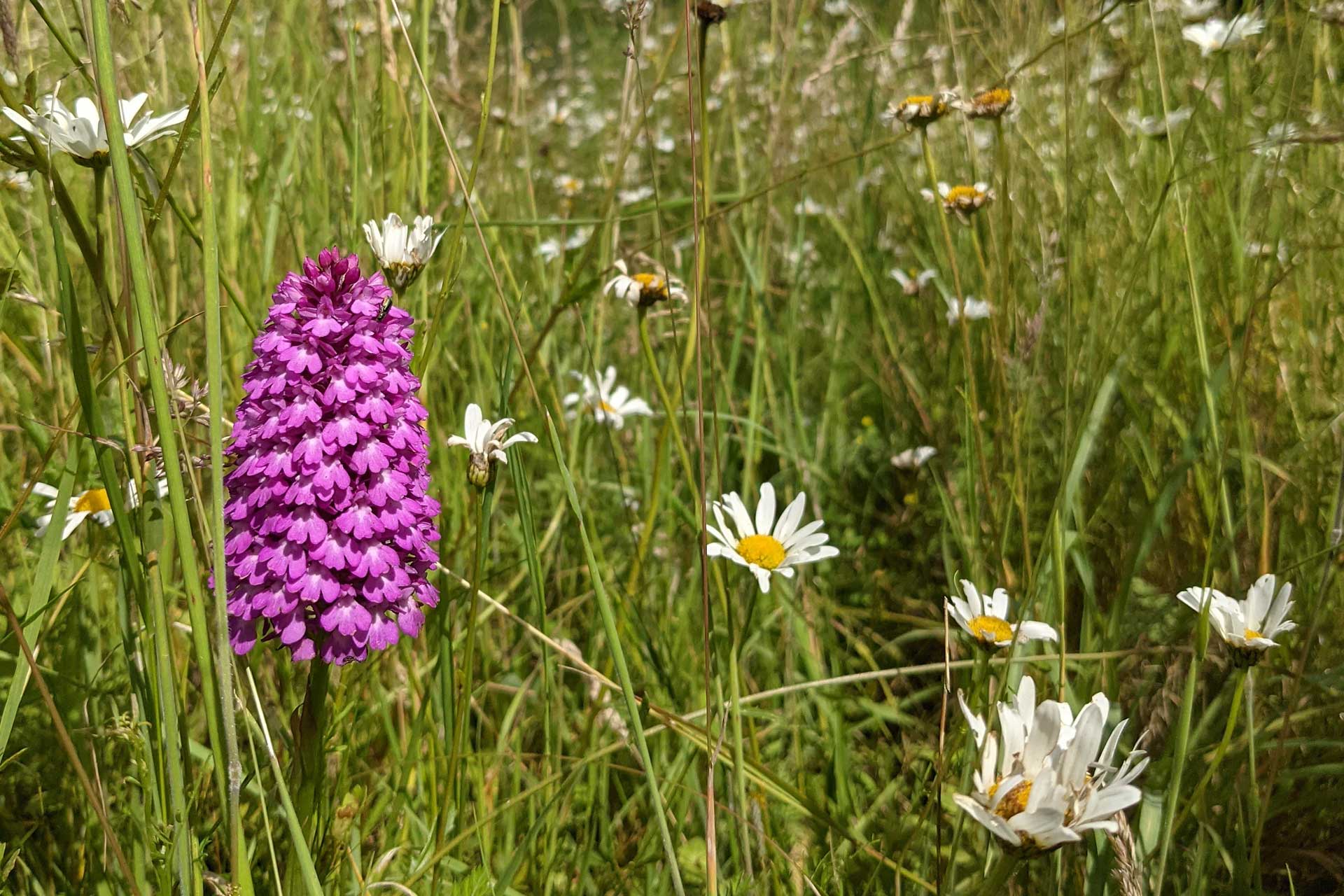 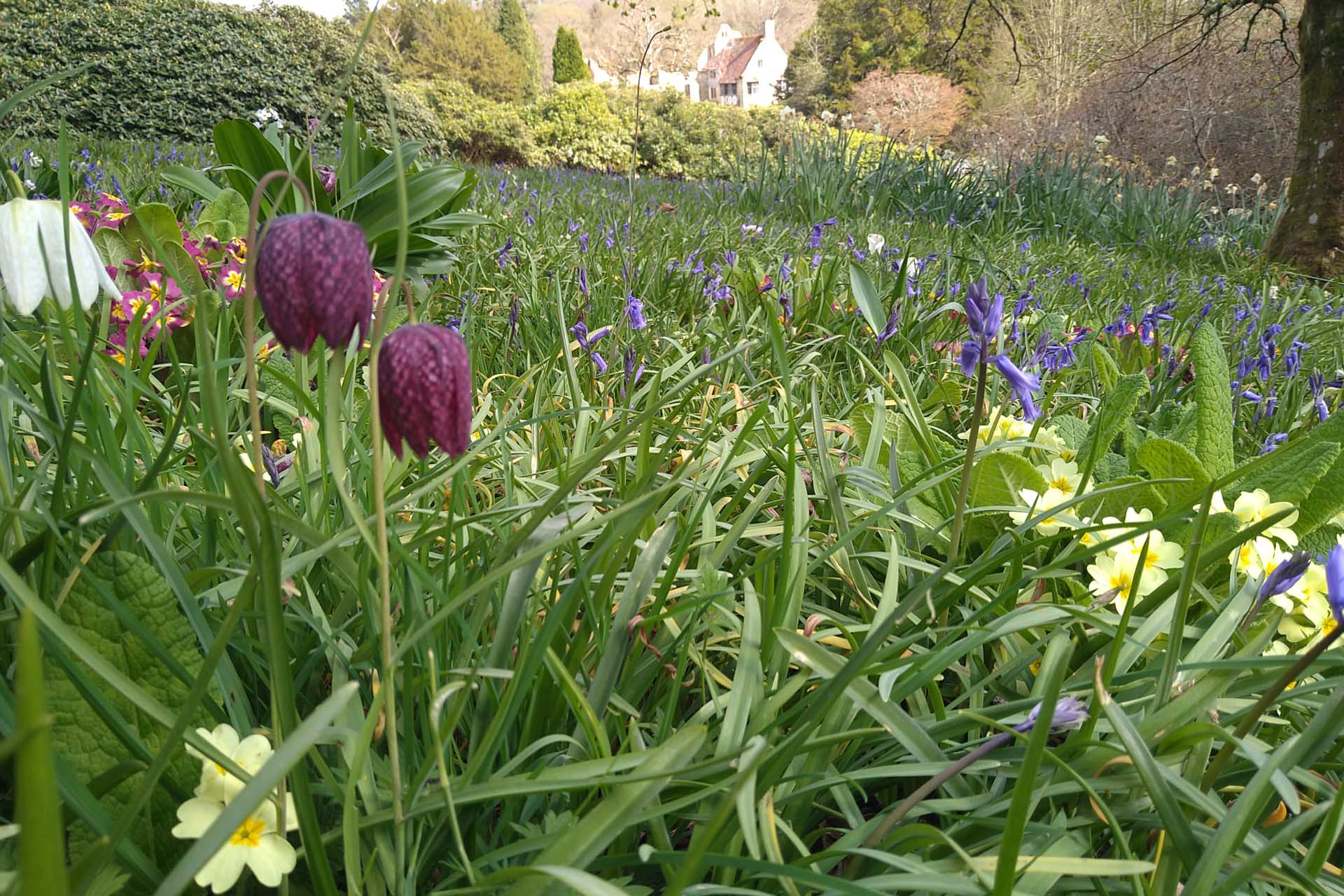 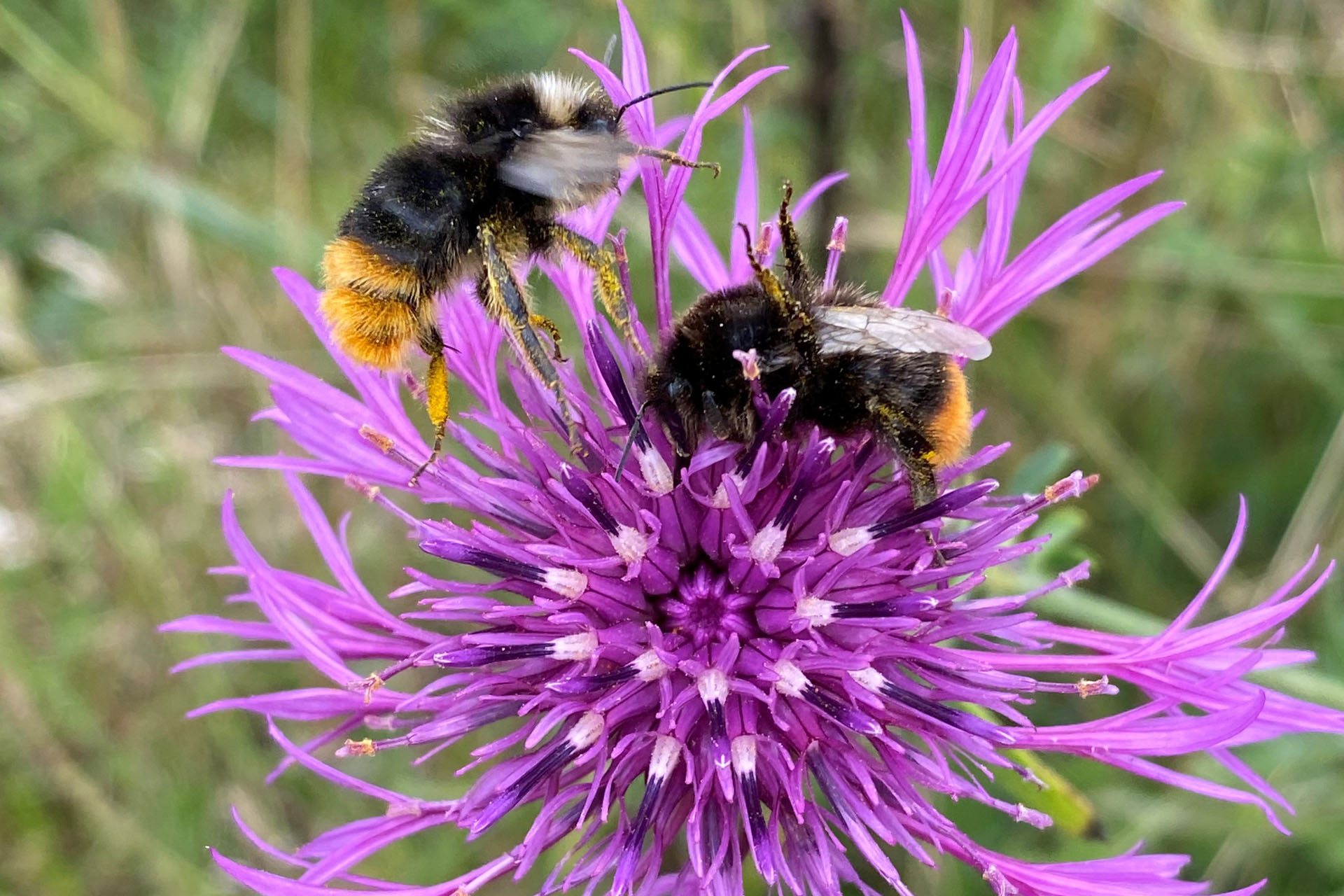 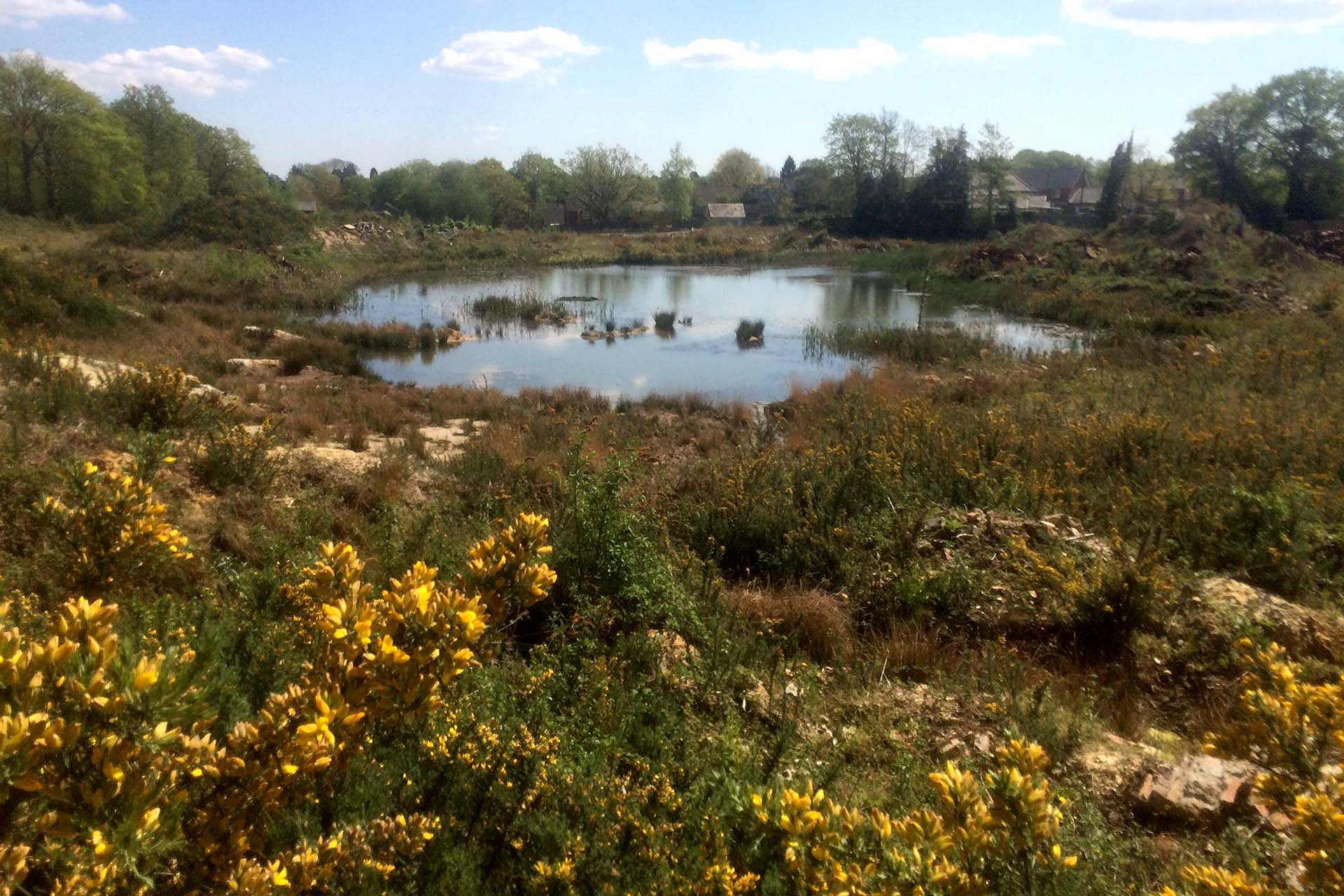