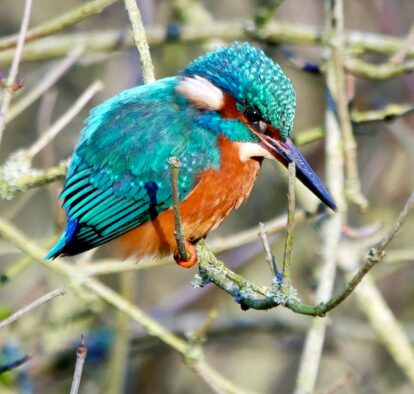 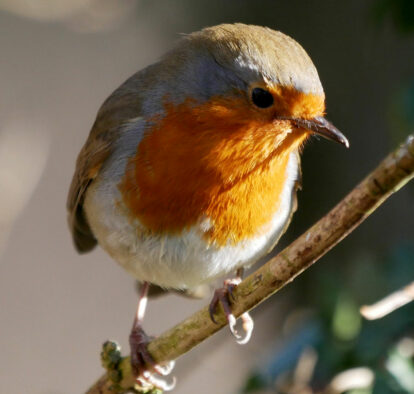 All wild birds native to the UK (including migratory species) are protected under the Wildlife and Countryside Act 1981. Nesting and breeding birds are also protected under the Act which makes it an offence to recklessly kill, injure or take any wild birds, nests or eggs. Several birds, such as barn owls, are schedule 1 listed species, which are given further legal protection.

Assessments should also be made on the potential impacts of development on protected bird assemblages associated with Special Protection Areas (SPAs). This may involve assessing direct and indirect impacts on SPA designations, including the development of functionally linked land. Such surveys are therefore fundamental in supporting HRA assessments.

The Ecology Partnership offer a range of bird surveys associated habitats present and species that are likely to occur. This can be as simple of as a check of nesting bird habitat prior to site clearance, or a detailed survey as detailed below.

This survey is conducted using the standard Common Bird Census methodology developed by the British Trust for Ornithology (Gilbert et al. 1998). This method uses registration mapping which, with appropriate survey input, can allow for the estimation of breeding territory numbers and the distribution of territories for each species.

Typically, at least three surveys are carried out at different times of the year to consider the breeding seasons for a range of species. For example, resident species establish territories as early as March whilst some migrant species do not arrive to start breeding until May.

This survey is aimed specifically at assessing the species which could be using farmland habitats, as these are often specialists. The RSPB’s UK Farmland Bird Indicator lists 19 species which are most at risk from development due to their dependence on farmland and their inability to thrive in other habitats.

The methodology is similar to the one used for Breeding Bird Survey, with at least three surveys recommended at different times of the year to take into account both breeding and over-wintering activity.

Wintering bird surveys are also required to assess if the land is functionally linked to SPA and Ramsar designated sites. Birds are mobile and species that are qualifying features of the SPA, either individually or as a part of the waterbird assemblage, may feed on land outside of the SPA boundaries. Occasionally impacts to such habitats can have a significant effect upon the special interest of a European site. Habitats used by significant numbers of qualifying features of the SPA are defined as functionally linked to the site and so require assessment under the Habitats Directive and Regulations, as if they were within the SPA boundary.

It is usually recommended surveys are undertaken each month from November – February .The number of surveys required is variable and can include several surveys per month. This methodology is similar to the Breeding Bird Survey, where a transect is walked and species are mapped. 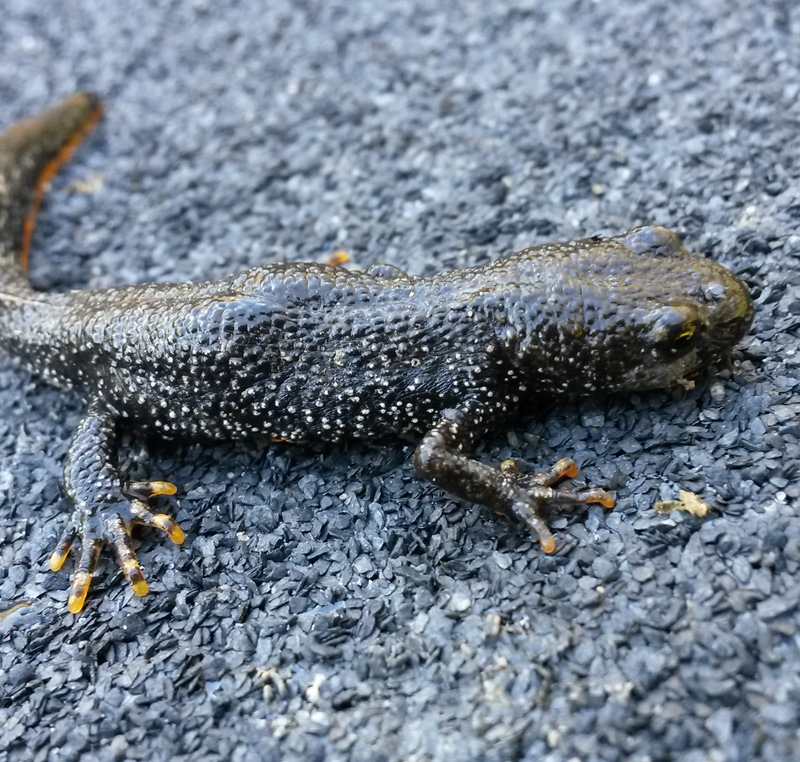 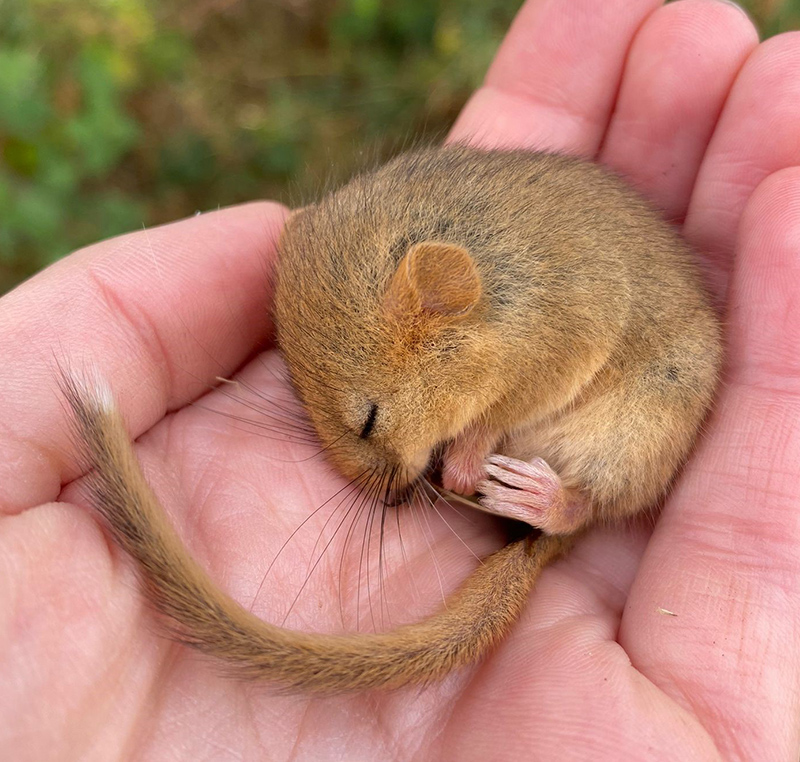 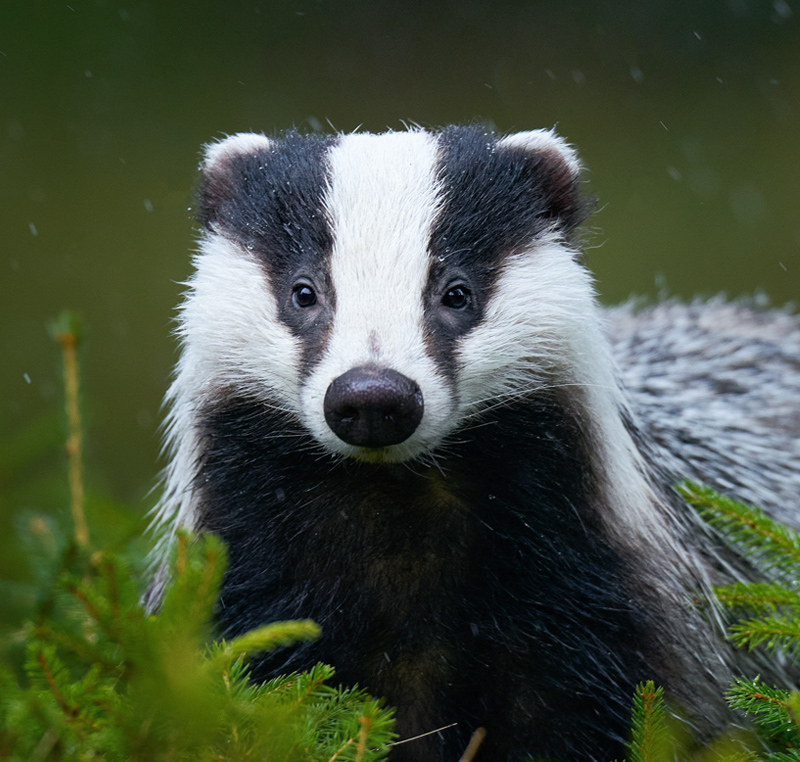 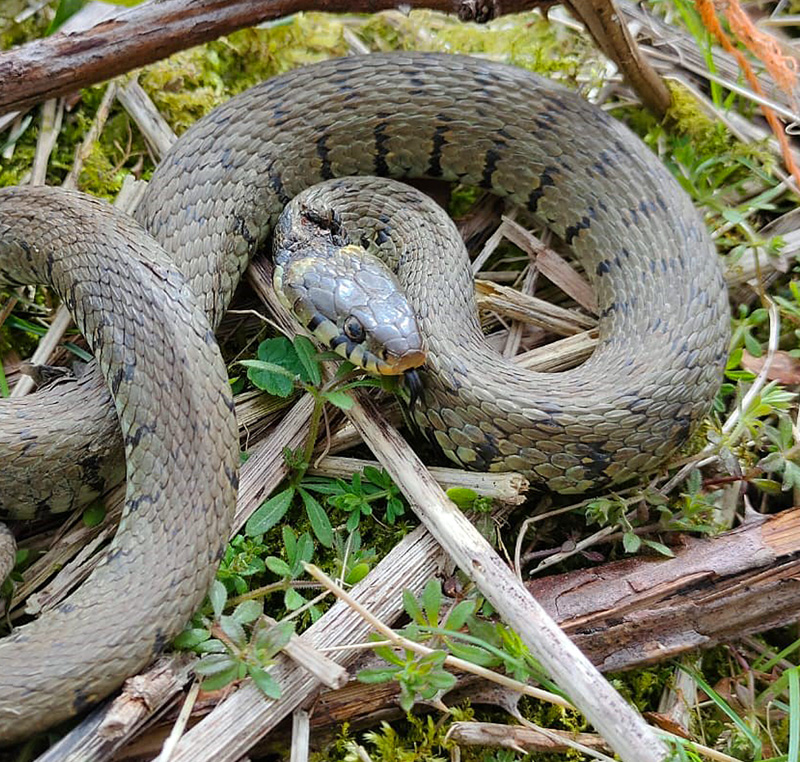 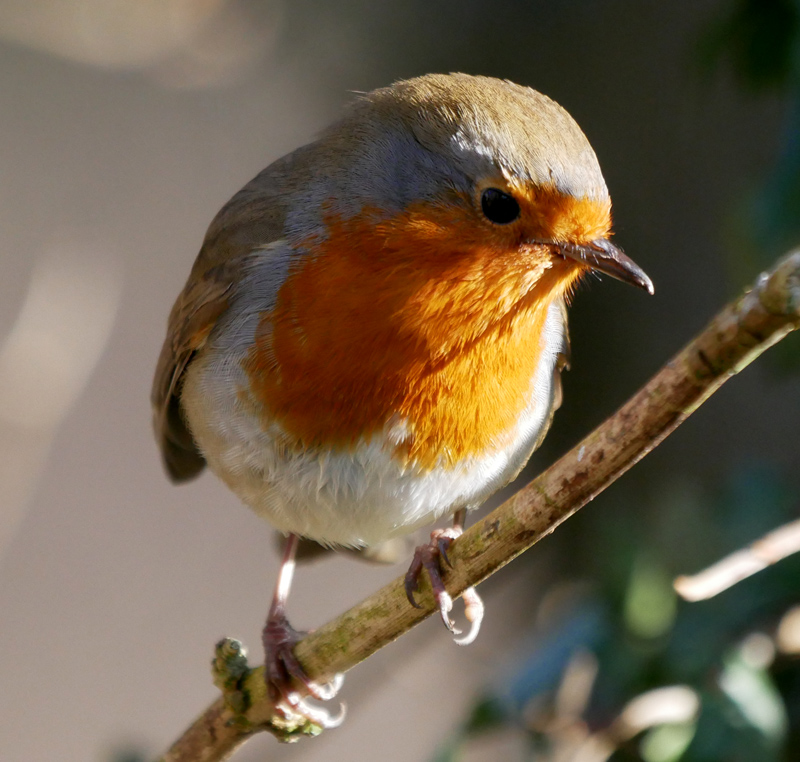 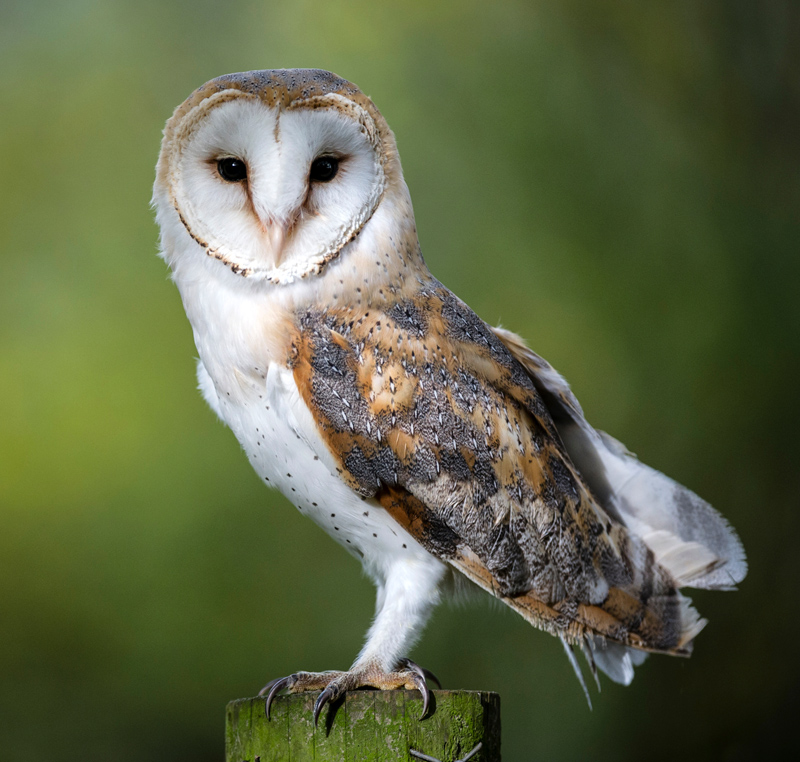 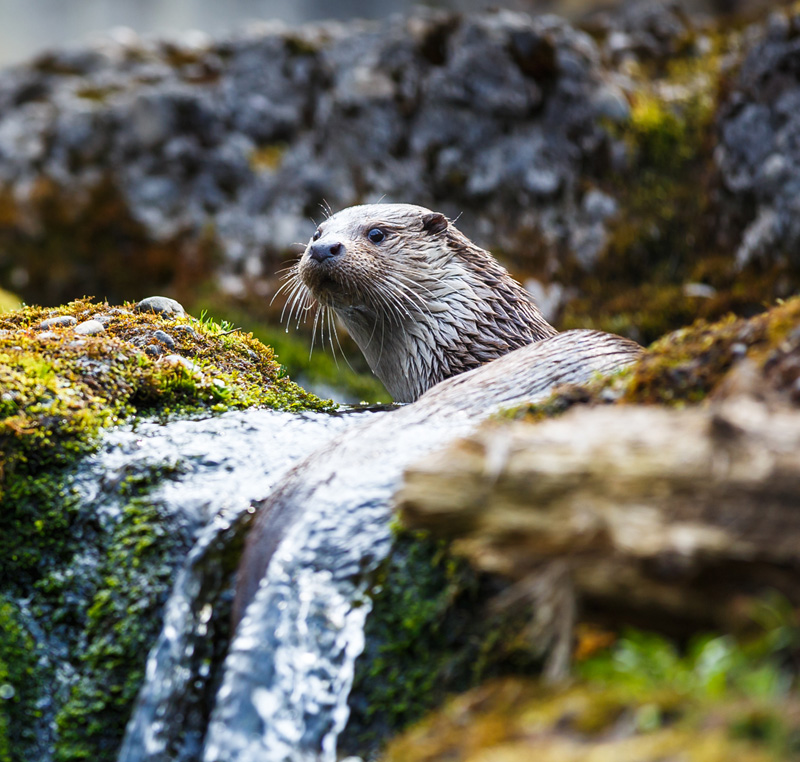 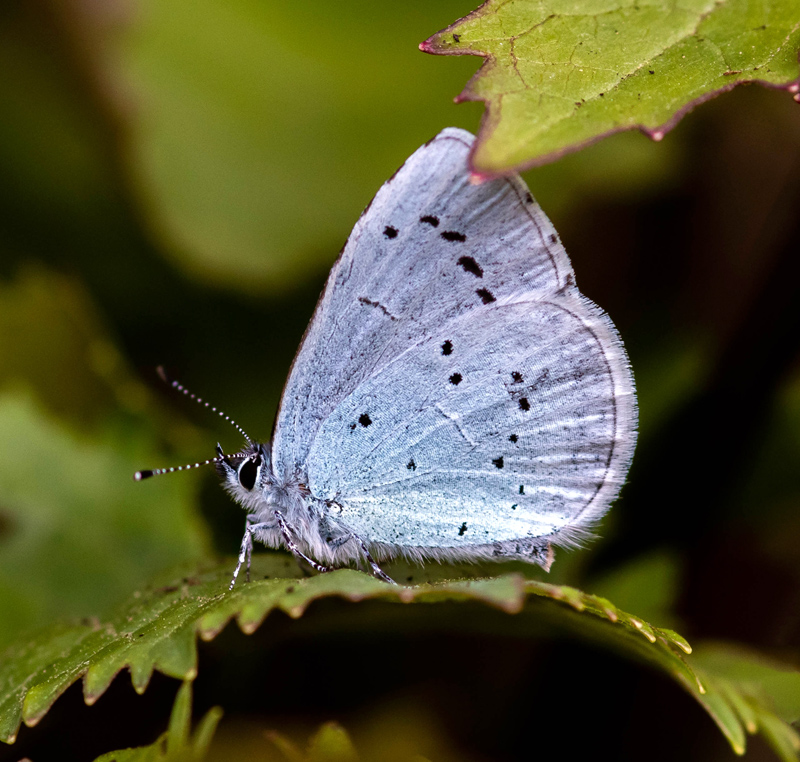 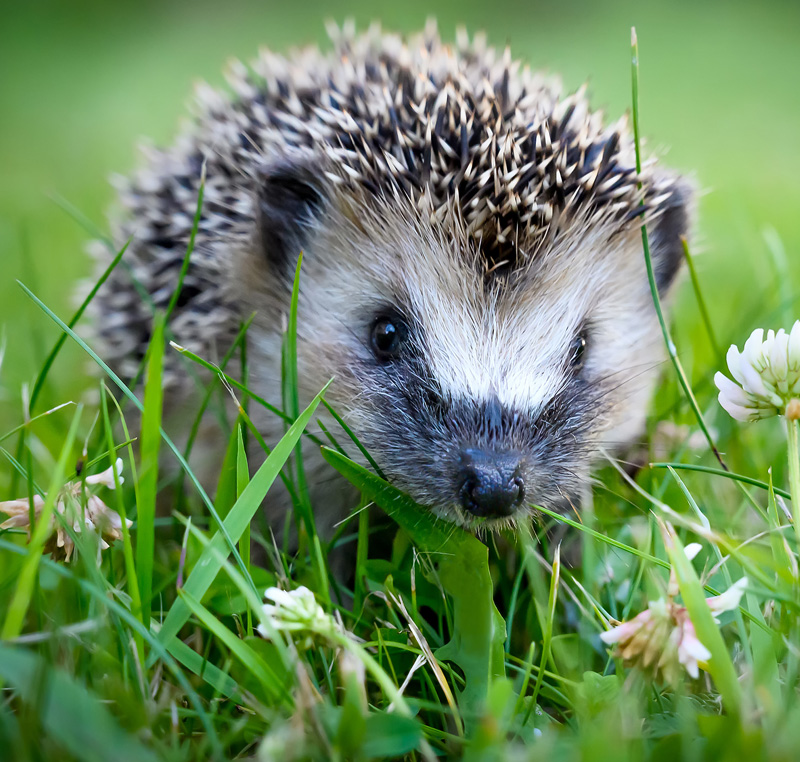