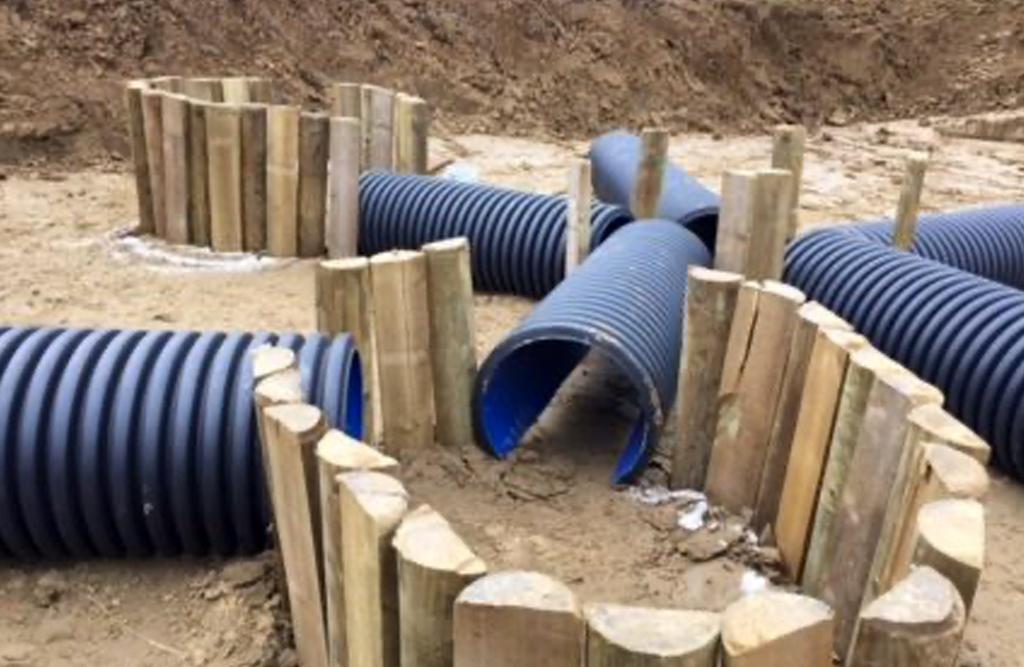 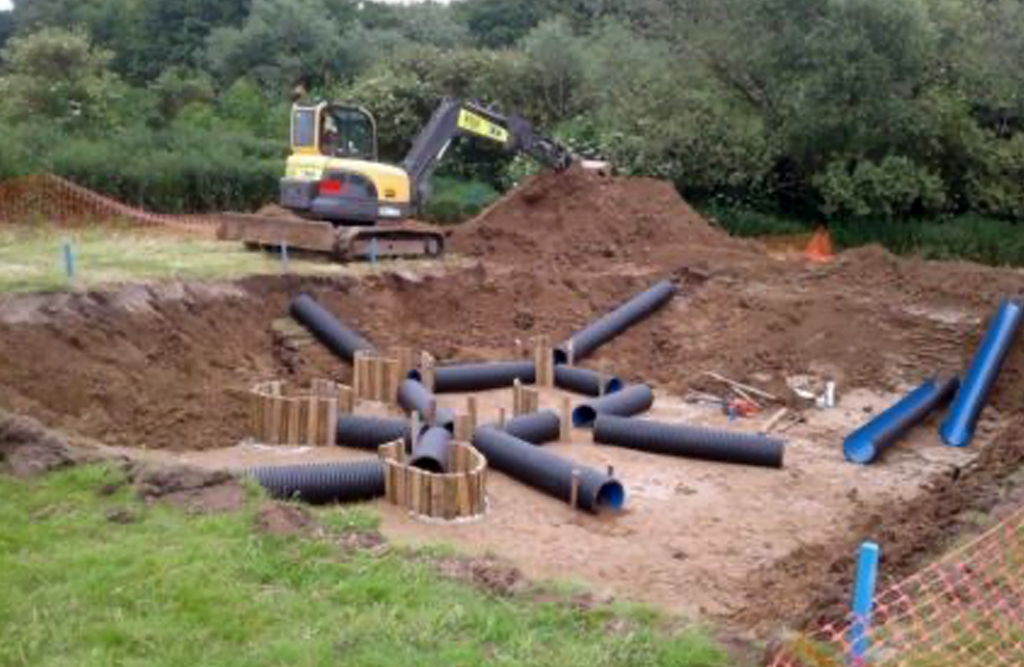 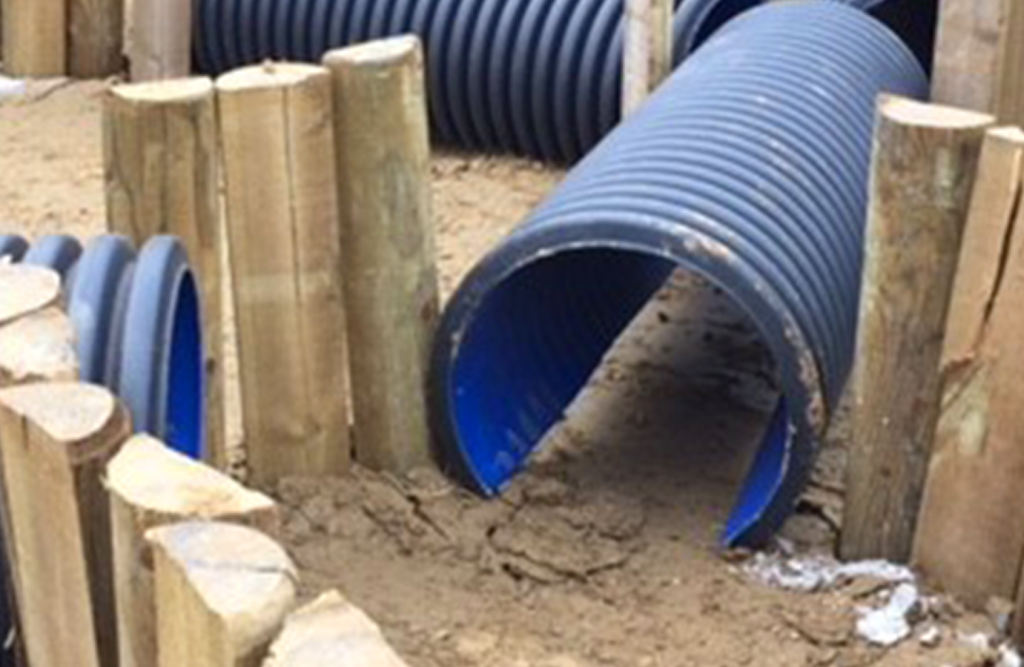 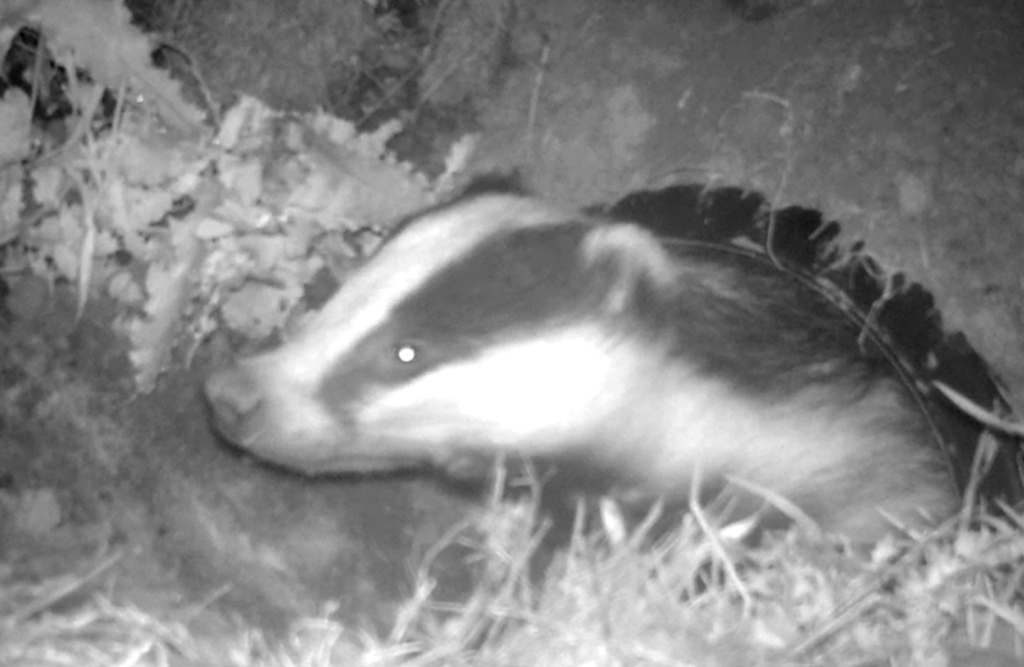 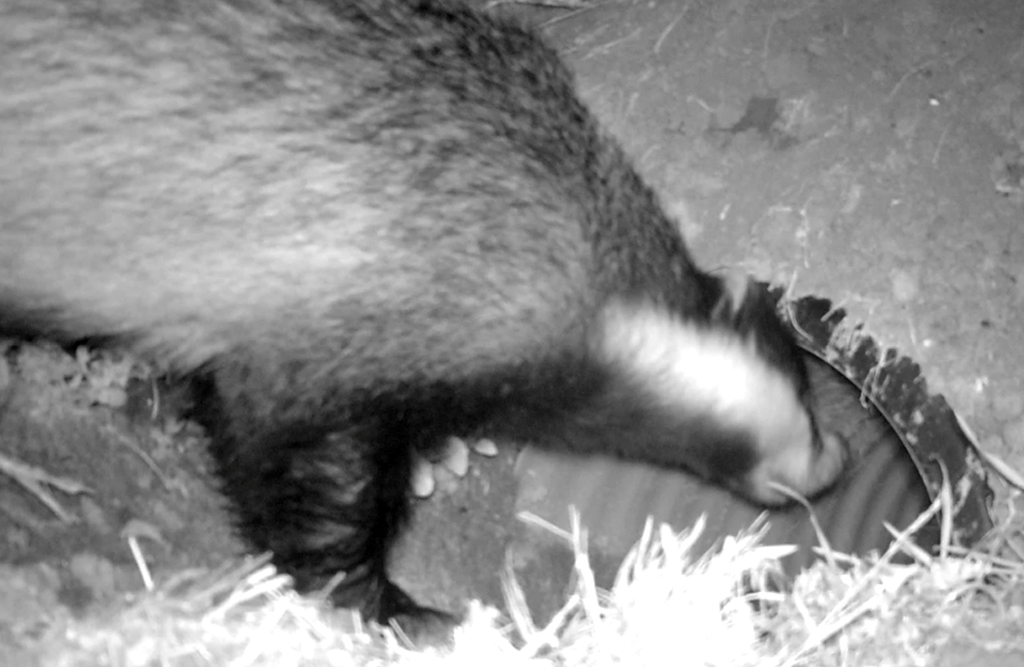 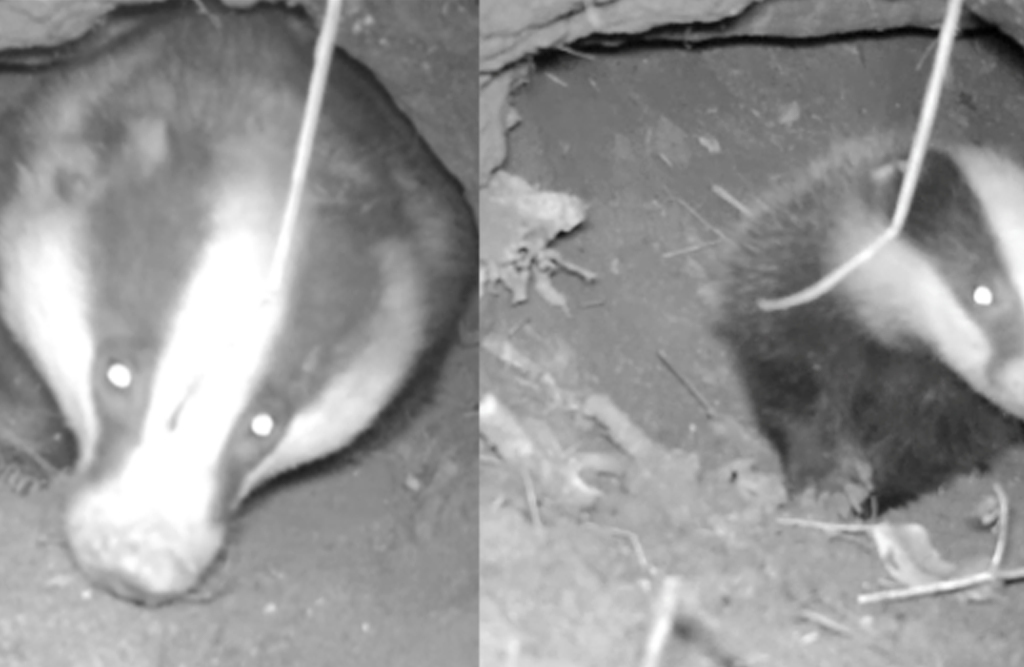 The Ecology Partnership were instructed to carry out an update walkover survey of a development site in Kent. An active badger sett was identified in the middle of the consented development site. Monitoring of the sett was then required in order to determine the level of badger activity and the sett type. This was carried out over a five-week period between April and May using motion sensitive, infra-red cameras and by looking for field signs such as fresh spoil heaps, paw prints, bedding and latrines. Monitoring determined that the sett was a main breeding sett with at least two adults and juveniles present.

It is always recommended that the main breeding sett is retained as part of development proposals, where possible. However, given its location, this was not possible in this specific case. The creation of a new artificial sett was therefore recommended nearby within an area of retained green space which would be enhanced for wildlife. The new sett would lie adjacent to a new orchard and wildflower meadow as well as a woodland with connectivity to the wider landscape.

The new sett was created and designed to contain six chambers and six entrance holes. The chambers were at least 35cm high and approximately 90cm x 60cm in size. The tunnel length from the entrance to the chamber was at least 5m. Natural spoil heaps with some spoil taken from the original sett were made outside each entrance hole. Tunnels with dead ends were also included to provide opportunities for sett expansion. The plastic pipes forming the tunnels had the bottoms cut out so that the badgers can walk on the soil. The sett was covered in a steel mesh to deter illegal digging and then finally covered with soil. Thorny planting around the new sett was also recommended to give added protection.

The badgers were encouraged to find the new sett using a trail of peanuts and golden syrup starting at the original sett and over a disused agricultural field to the new sett. This trail was laid twice a week for a period of three months. The duration was required given the distance between setts (approximately 450m). Motion sensitive infra-red cameras were set up around both setts to monitor badger activity. Badgers were observed investigating the new sett, entering the holes and digging at the entrances in August and were confirmed to be using the artificial sett in September of that year.

As the badgers were found to be regularly using the new sett, a Natural England licence was applied for to close the old sett. One-way badger gates were installed on all the entrances of the old sett and mesh laid around the holes to prevent digging. These were then monitored to ensure the badgers were no longer using this sett. Once confirmed, the old sett was successfully closed under licence.

For more information about badger surveys and associated mitigation strategies please email us or call us on 01372 364 133.

by The Ecology Partnership
Projects
0

CONTACT US
We use cookies on our website to give you the most relevant experience by remembering your preferences and repeat visits. By clicking “Accept All”, you consent to the use of ALL the cookies. However, you may visit "Cookie Settings" to provide a controlled consent.
Cookie SettingsAccept All
Manage consent